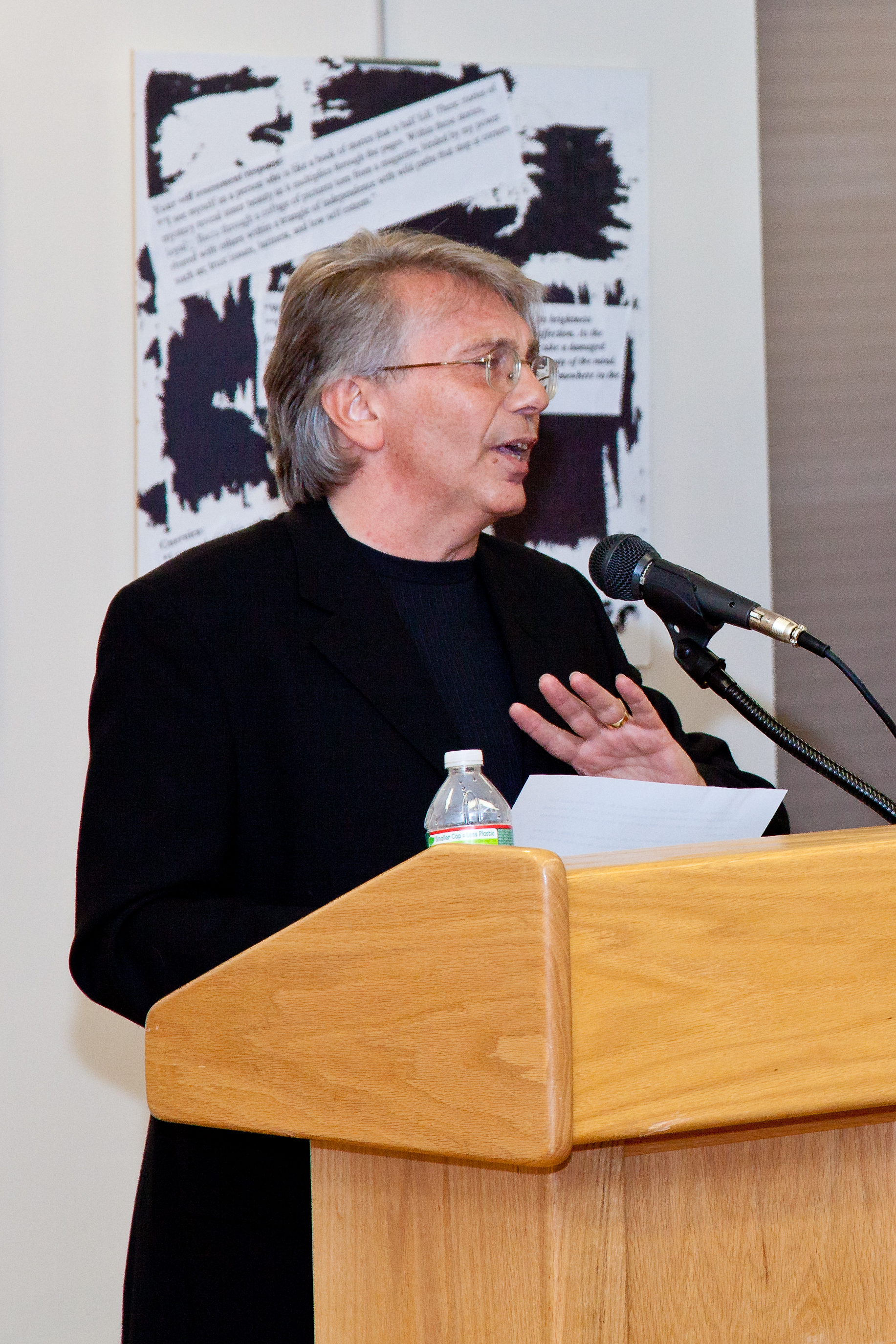 Jon D’Amore was born and raised in Hudson County, New Jersey during the historic eras of the 1950s, ‘60s and ‘70s...and only a tunnel ride from midtown Manhattan.

Immediately consumed by entertainment, education and growing up in a culture and heritage few have or will ever experience, Jon began studying the guitar at 7-years old, which groomed his love and knowledge of music. A seed had been planted. At 10, a Civil War story he wrote for a 5th grade project resulted in it being transformed into a small book and distributed throughout the county school system. Another seed had been planted.

Jon played among the bands that proliferated the New York City, Long Island and Jersey Shore club scene, opened for touring acts, and by his mid-20s he became a session musician.

While touring during the 1970s, Jon was also a feature writer for New Jersey’s third largest newspaper, The Herald News, simultaneously allowing him to enjoy the best of his favorite worlds; playing rock & roll...and writing.

In 1985, Jon used his acquired skills as a stage performer and writer to step into the corporate world. Fourteen years later, as National Director for an insurance conglomerate, Jon realized he didn’t want to grow up to be like the people he was working for. So, in 1999, Jon drove to Los Angeles, spent 18 months writing his memoir, The Boss Always Sits In The Back, learned to write and edit screenplays...and he stayed for 14 years, though always hoped to see The Boss be published.

That time came in May, 2012. What followed were four years of coast-to-coast readings, signings, TV appearances, and multiple print and radio interviews.

Wanting to give The Boss fans a follow-up, Jon knew Deadfellas, a screenplay he had co-written with Steve Barr, would offer a satirical turn by bringing together everyone’s fascination with the Mafia and the popular world of zombies, a genre that never dies. In 2017, Jon turned the 90-page screenplay into a full-blown story with its roots going back to the late 1800s, and concludes in the present.

In 2018, he released The Delivery Man. There are no mobsters. No zombies. Just some good ol’ vigilante revenge...and saving America from Russian and North Korean nerve gas attacks.

After three books that have kept readers on the edge of their seats, in early 2020, Jon again changed genres with As Long As I Have Lips, a romantic comedy set amid the advertising and cosmetic industries, and the attraction older women have for younger men. In late 2020, he also released the drama Rubdown, a story of innocence, sex, betrayal, romance, trust, murder and secret identities.

Jon began 2021 concurrently authoring two books...but one took precedence, Me & George, the first story he wanted to write and turn into a book...in 1977. But his existence as a musician, a corporate executive, and everything that takes place in one’s life, continually stopped him from dedicating the time to complete the story. Since ’77, with many things that have happened in American and world history, Jon knew now was the time to complete the manuscript and release it in early 2022.

What does the future hold?

One thing’s for sure, Jon’s already writing the next book, and the odds are good that it won’t resemble any genre he’s previously given to the public.

In the meantime, Jon’s currently waiting for the check that’s supposedly in the mail...and listens to rock & roll music all the time.